The St. Joseph's Catholic Academy cross country program sent the club a thank you card for the grant we gave them. It included photos of the girls team accepting their PIAA championship trophy and was signed by the team. (See the card below.)

Dave Eggler presented the new sponsorship for the NVRC Sue Crowe Memorial Arts Fest Races. Penn State Health will be the title sponsor, committing $4,000 in 2016 and 2017 and $4,500 in 2018. Jennifer Shuey of Arts Fest arranged the sponsorship. Tom Cali and Terry Losch have also agreed to sponsor at $1,000 each. We will continue to use the Arts Fest logo, pay the royalty fee, and order shirts from Collegiate Pride.

The officers agreed to raise the race timing fee to $100.

It was noted that the club has not received any information about this year's Boalsburg Memorial Day Run. While this is not a club race, we have an interest in its livelihood.

Marty Klanchar reported that membership is at 235, including individuals and families. About 25% of memberships are families.

Katrina D'Anca and Michele Jacoby, the new directors for the Nittany Valley Half Marathon, introduced themselves. They reported that they are on track for this year's race. Michele has an account on the website to update NVHM information. A few changes are planned:

The rest of the meeting was spent discussing running and racing. Two new members were in attendance. 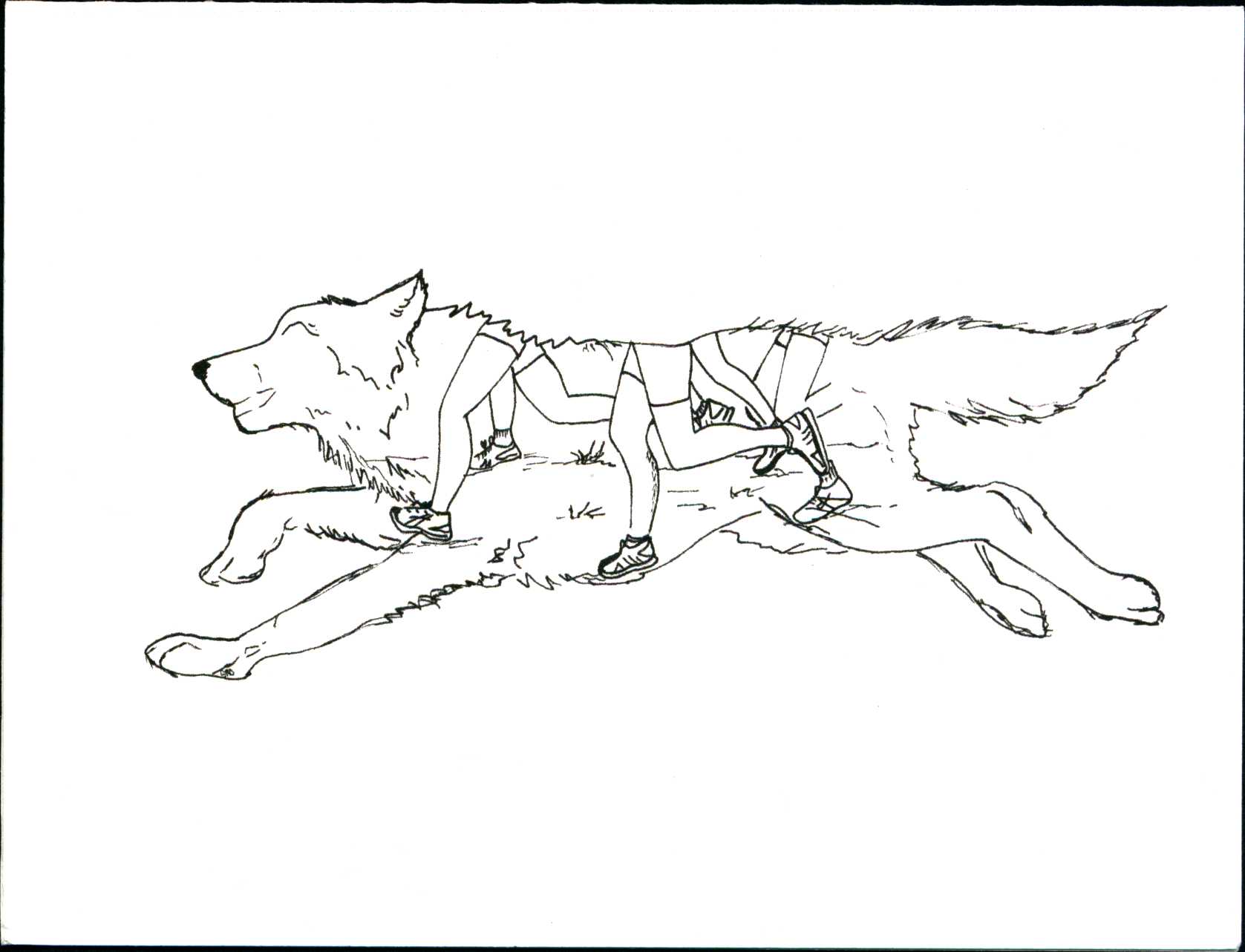 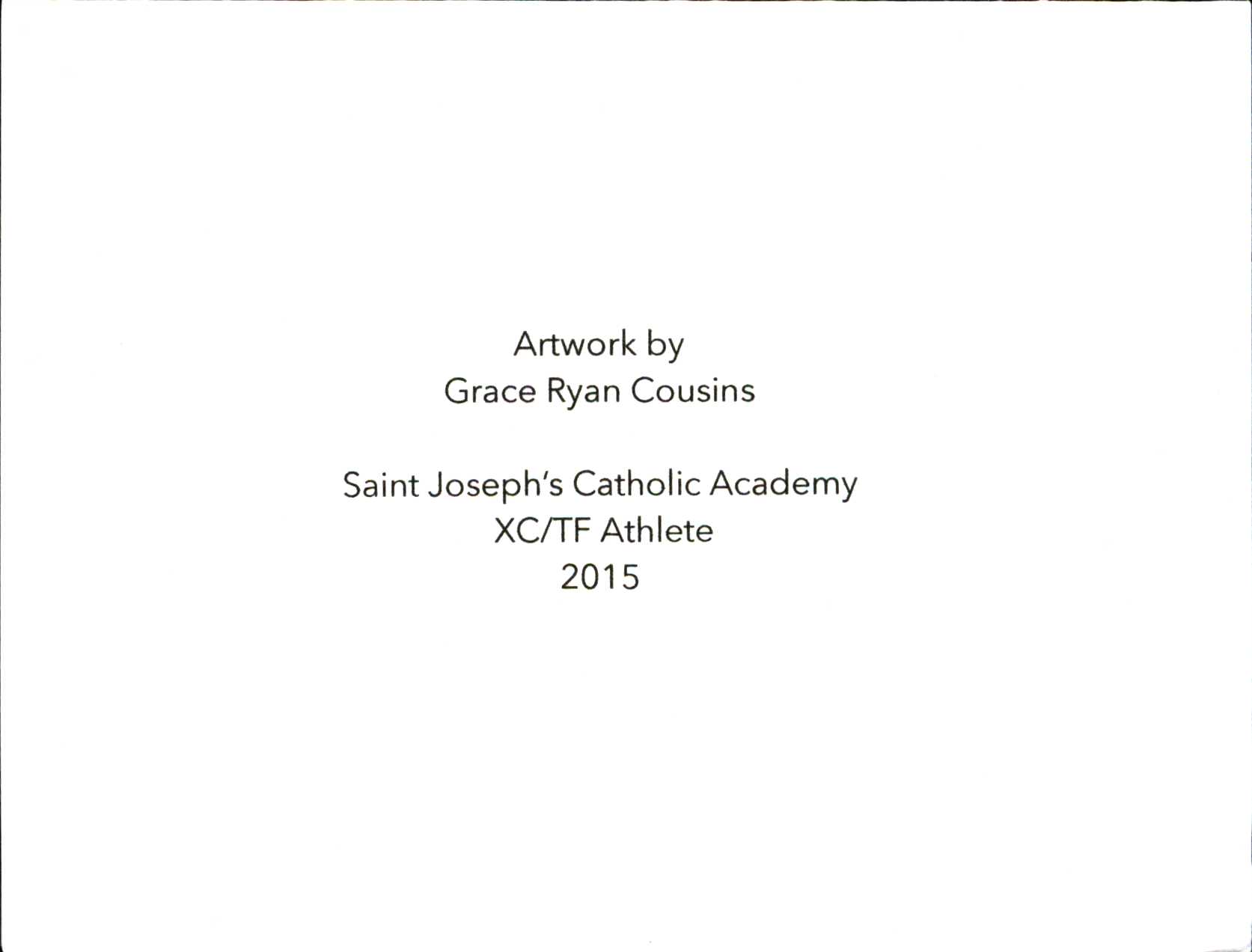 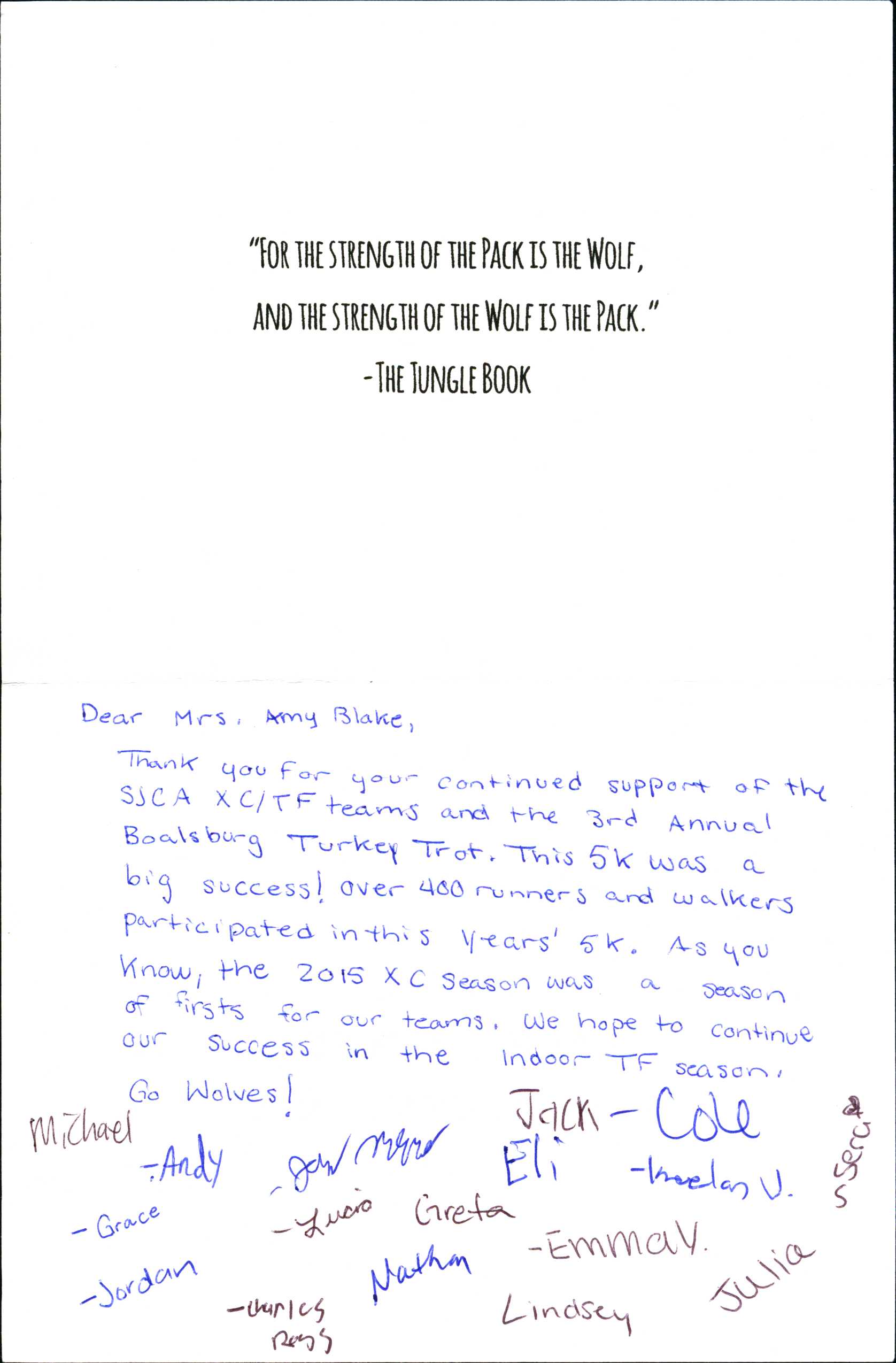 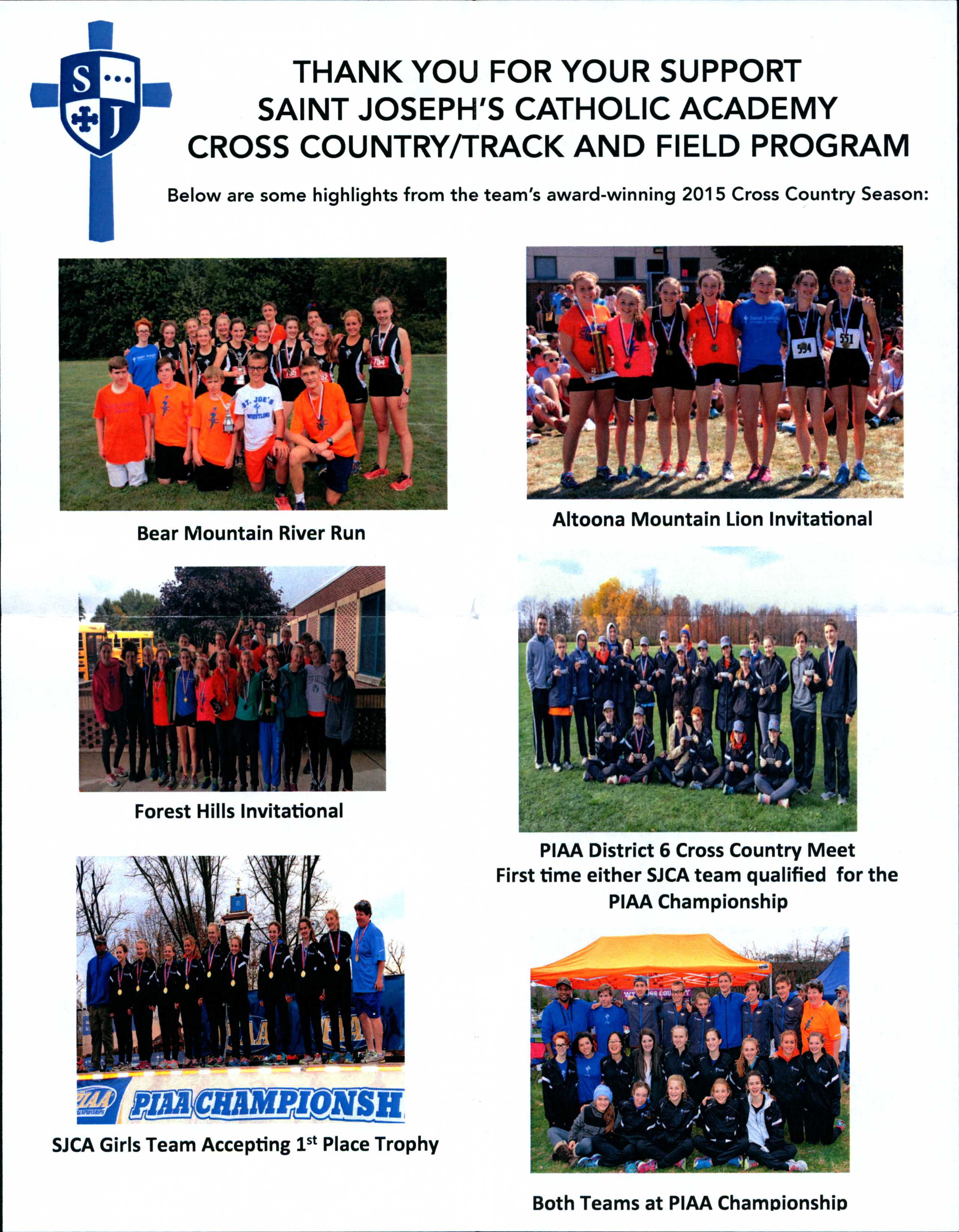 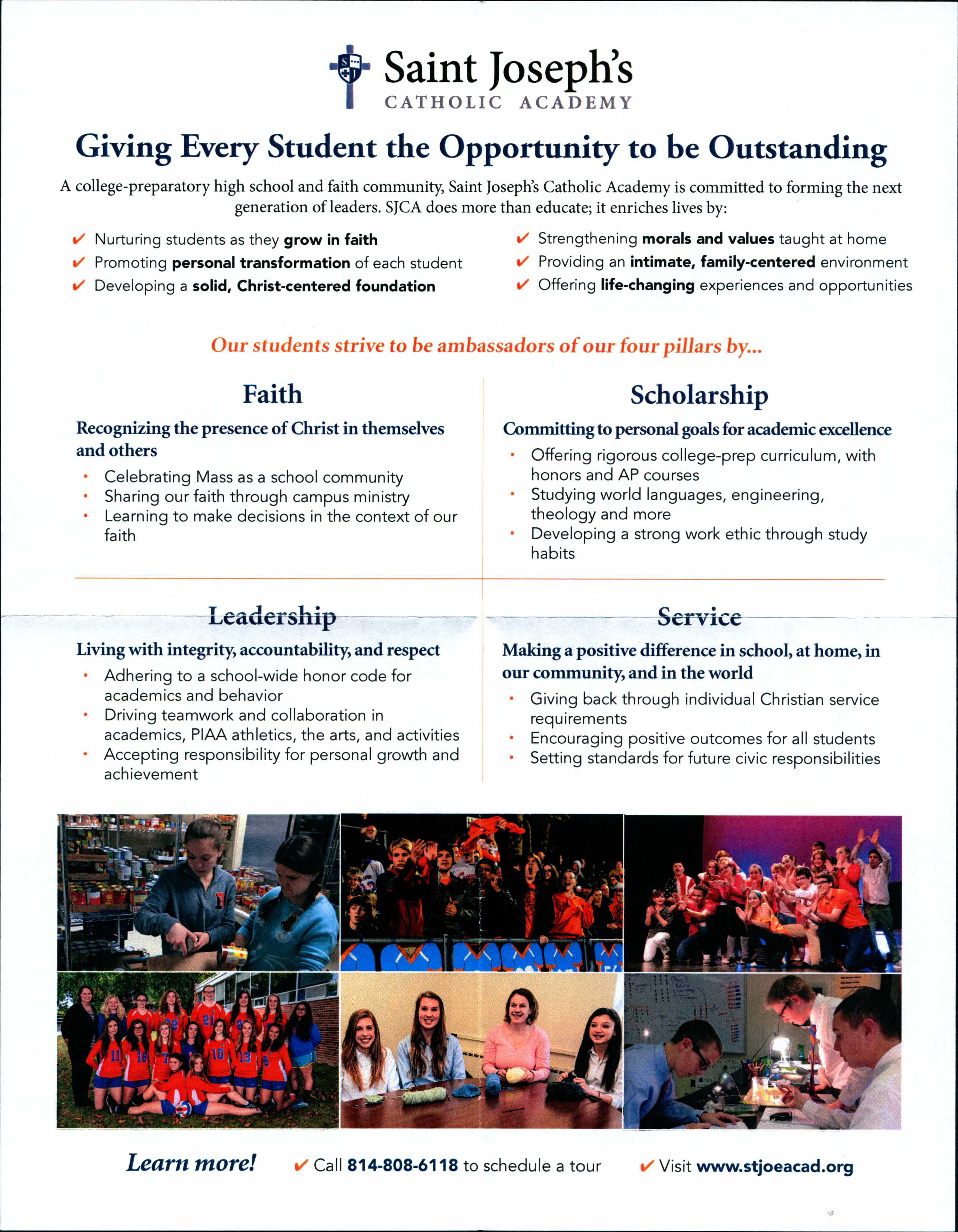