The 2019 United Way Day of Caring brought crews totaling 65 volunteers to the jogging/walking/biking trail adjacent to the Penn State Golf Courses to clear brush from wooded parts of the trail. The trail has been a Centre County United Way Day of Caring project each year from 2011-2019. Joe Hughes--Penn State Golf Courses PGA General Manager, Liz & Jim Kisenwether, and Cheree Jones coordinated the project.

The Nittany Valley Running Club, as usual, chipped in for food and drinks (lunch). 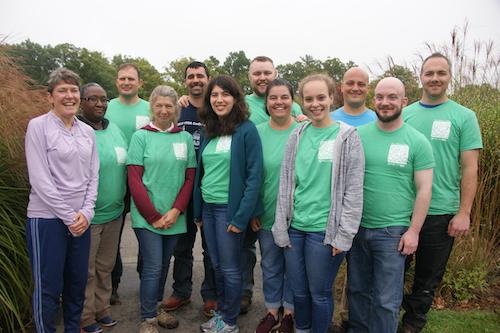 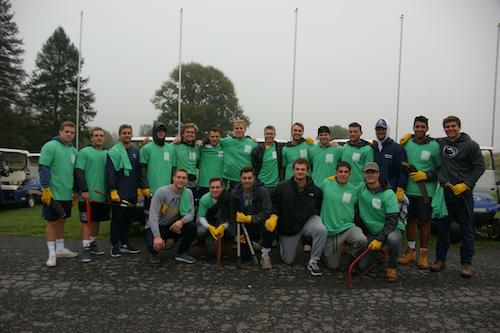 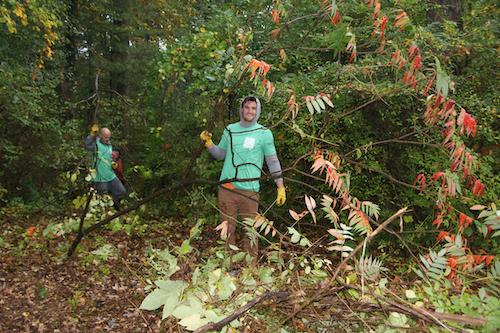 PSU Laxers hack at some overgrowth 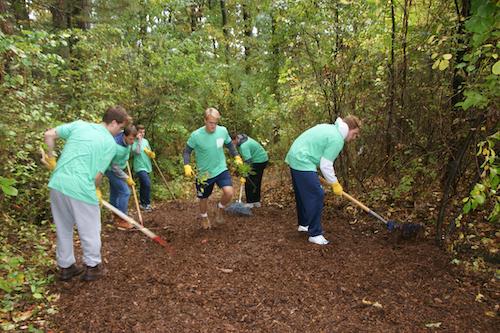 PSU Laxers work on mulching parts of the trail 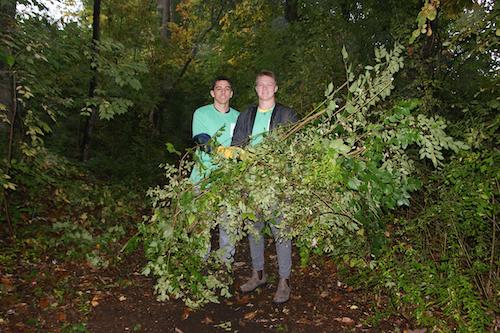 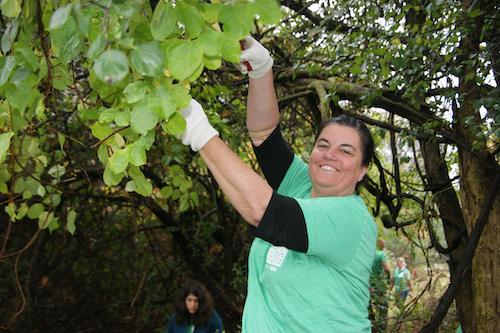 A State College Borough volunteer snips away at overgrowth 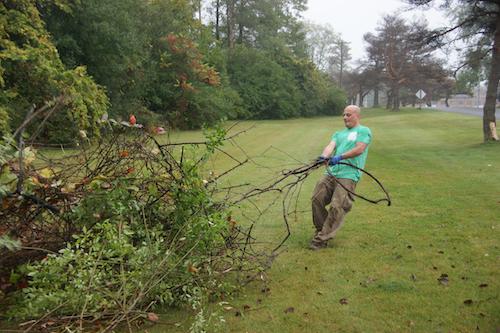 A State College Borough volunteer drags away some branches 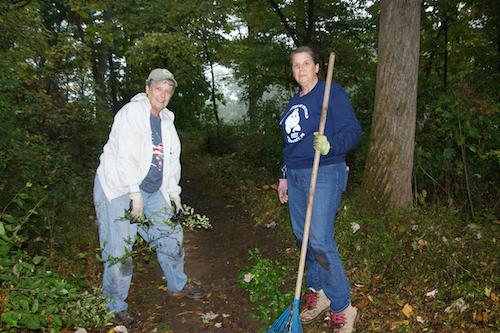 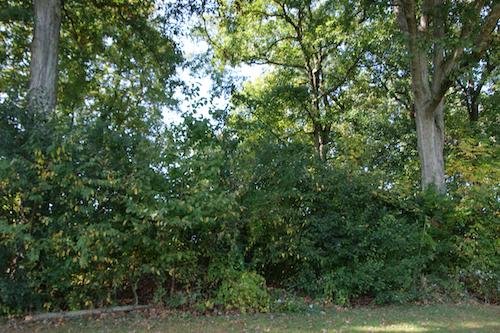 Before: Lots of brush and undergrowth need to be cleared 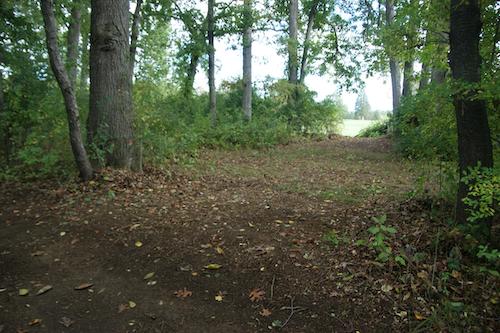 After: A big, clear, visible path! 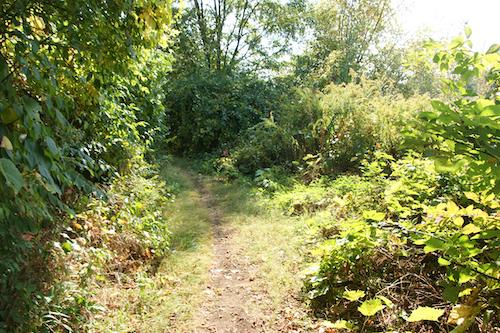 Before: This path should be cleared and widened. 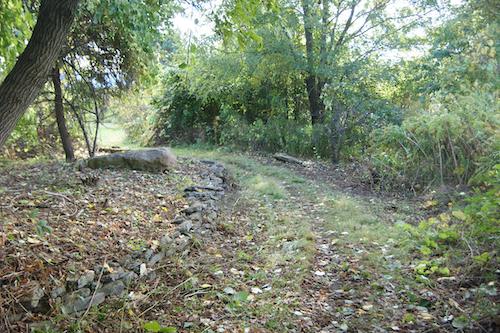 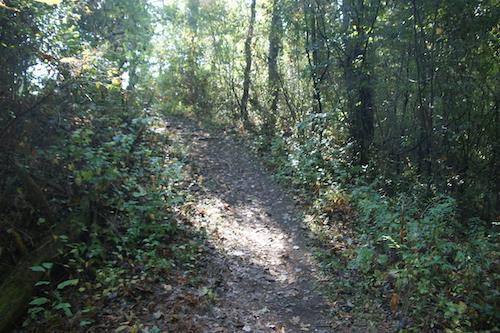 Before: A steep, shady, overgrown area. 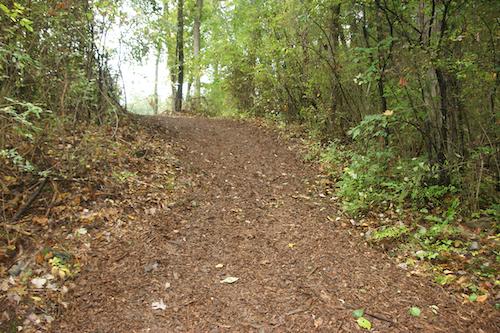 After: A shady, clear area. Can't do anything about the 'steep' 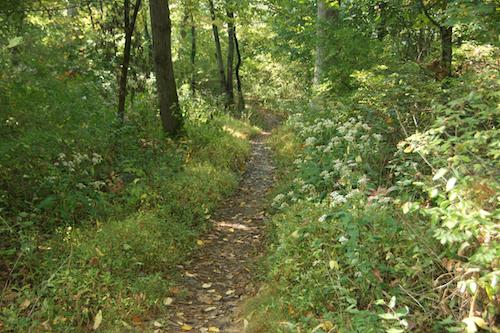 Before: Lots of close-in undergrowth 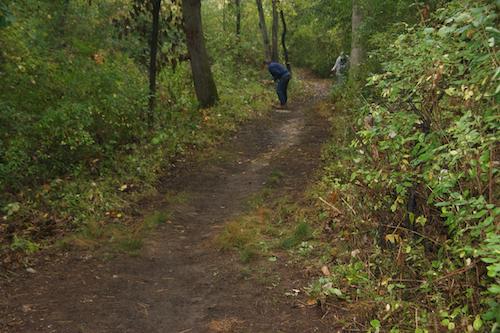