The 2020 United Way Day of Caring was canceled due to COVID. But in the middle of October, a small group of volunteers, along with Joe Hughes, the Penn State Golf Courses PGA General Manager, decided not to let the PSU golf course perimeter trail go back to a state of nature. Liz & Jim Kisenwether, and Cheree Jones coordinated the project. Also involved were Tracy Hanahan and Bill Kupinski.

The crew concentrated on areas near Walker Clubhouse, hole #8, and sections of the wooded path parallel to Blue Course Drive.

The Nittany Valley Running Club, as usual, offered to chip in for food and drinks, but the crew was small enough that Cheree Jones and Joe Hughes picked up the tab. The Club will get it next year when there's a bigger crew! 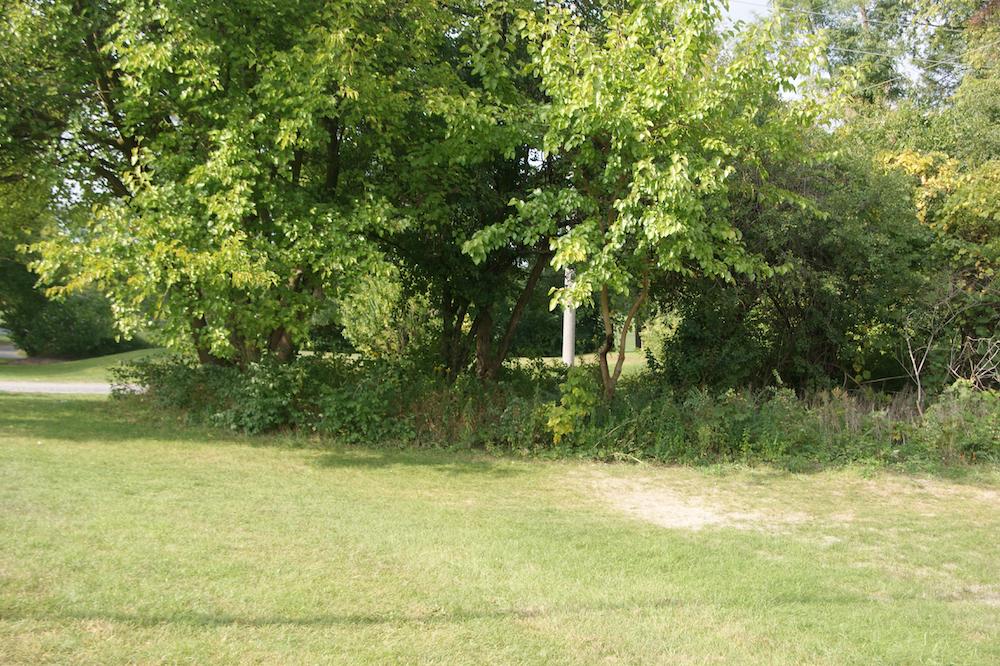 An example before picture before brush clearing. 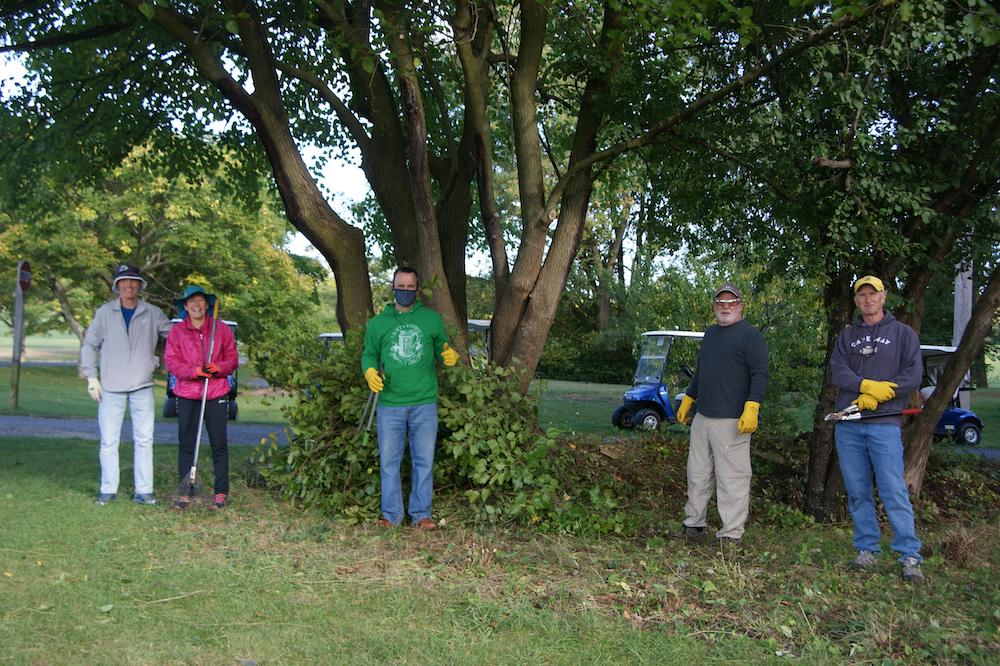 Jim and Liz Kisenwether, Joe Hughes, Tracy Hanahan, and Bill Kupinski in an "after" shot of a cleared area. 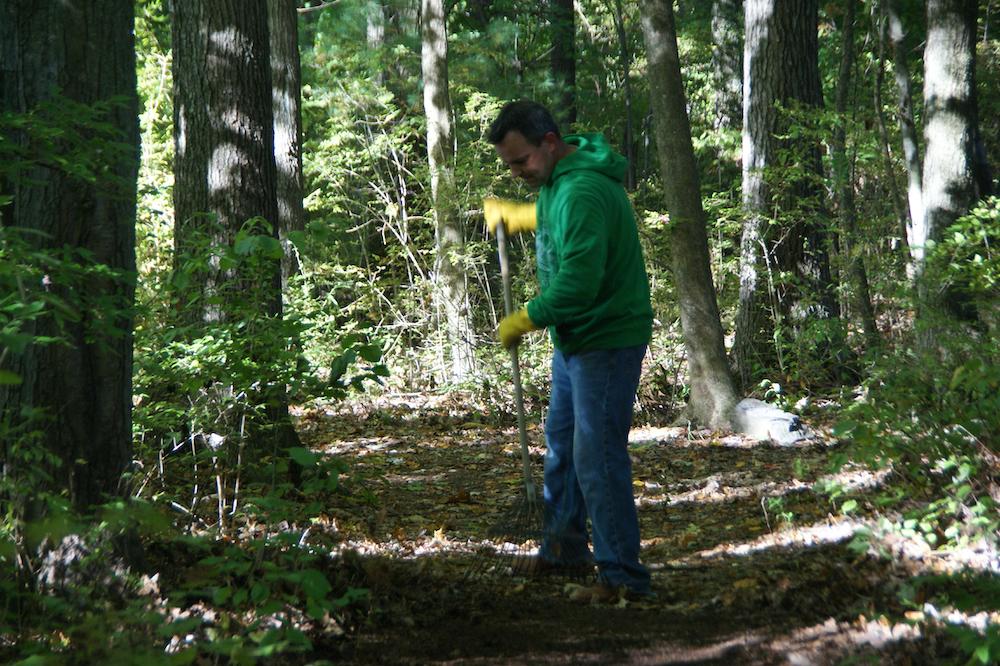 Joe Hughes raking a part of the perimeter trail 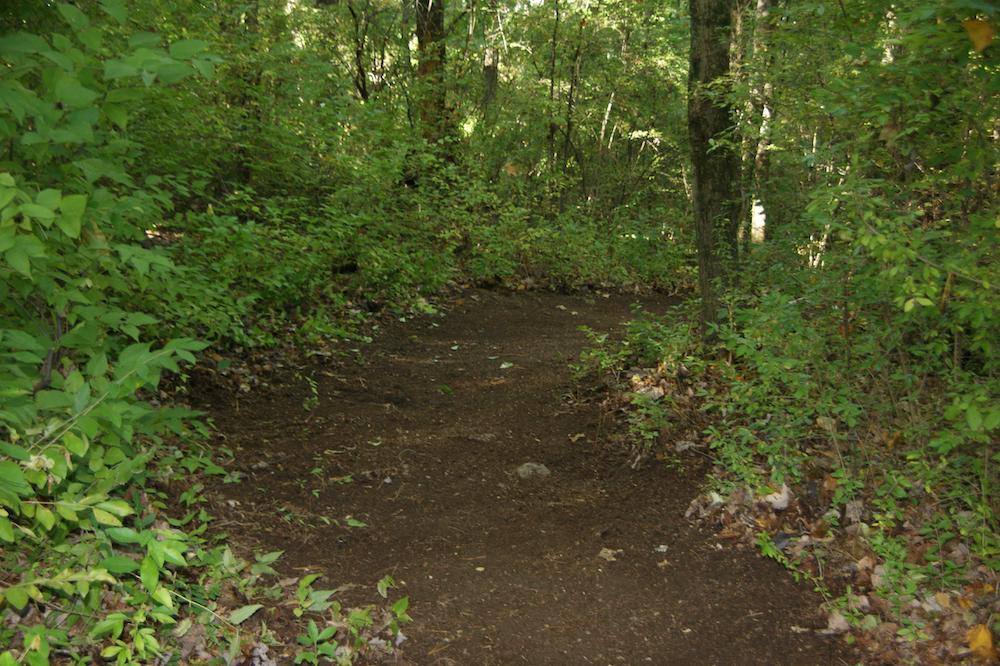 The cleared and raked path 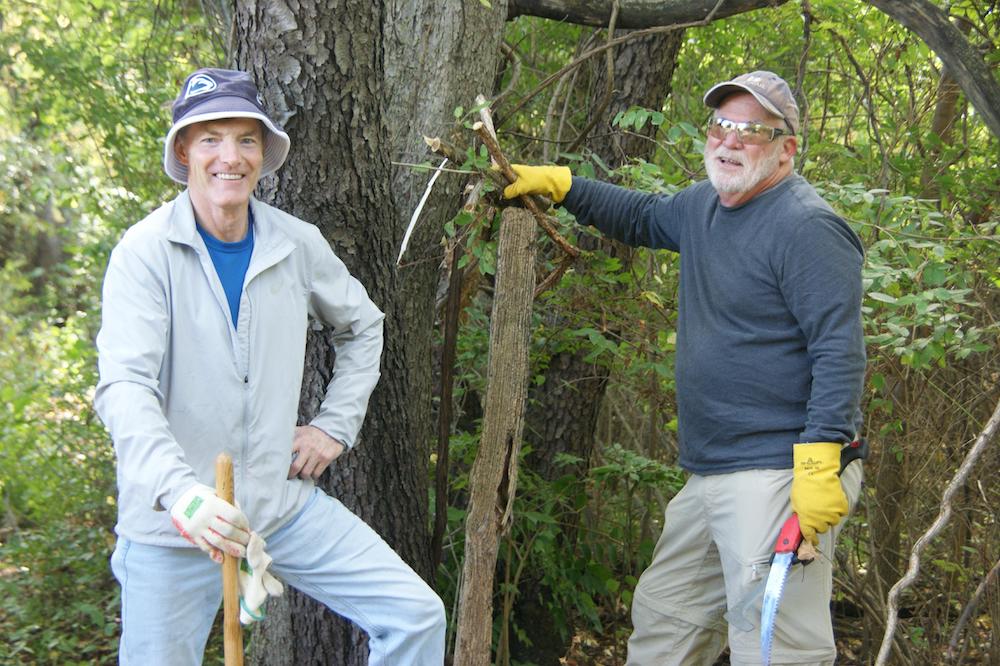 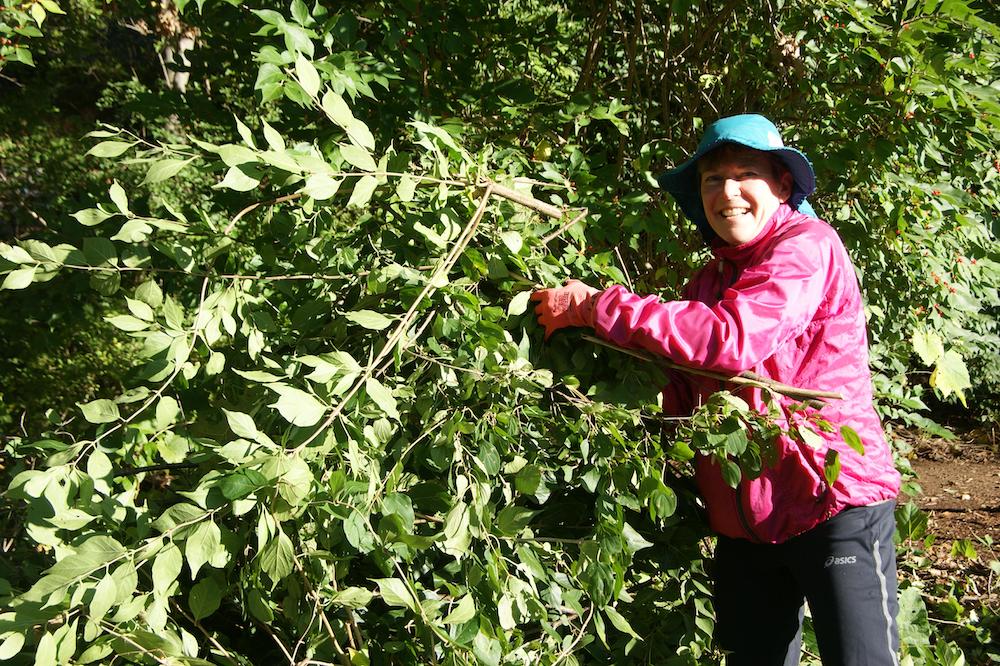 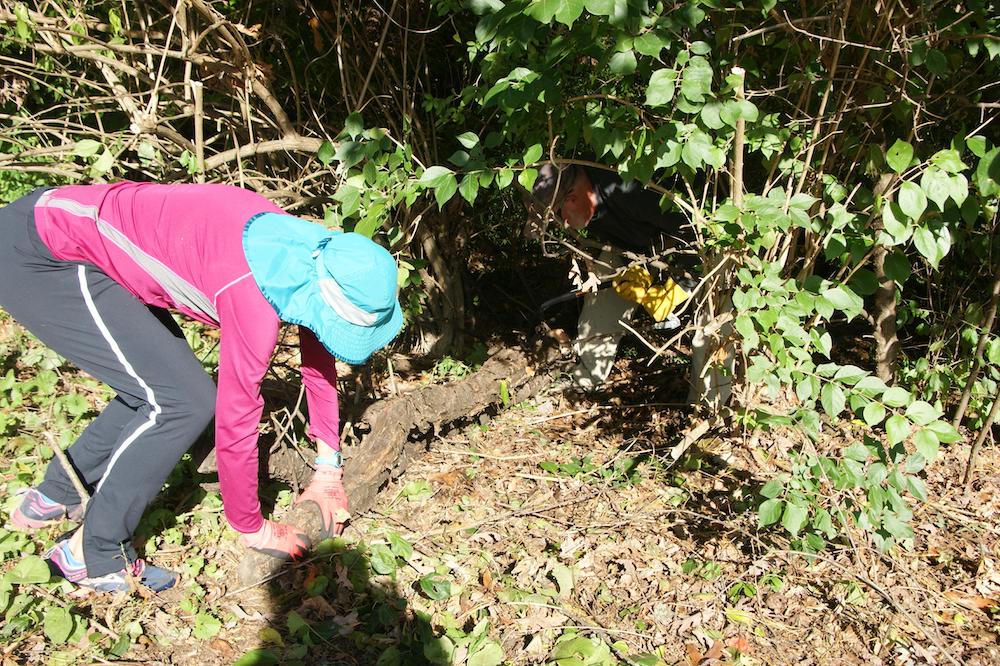 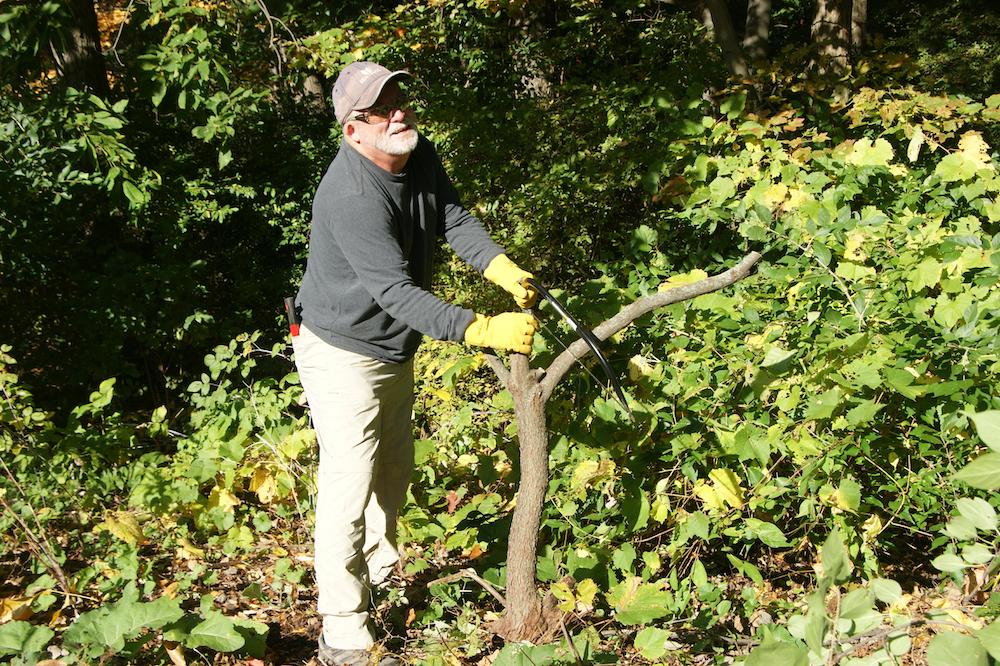 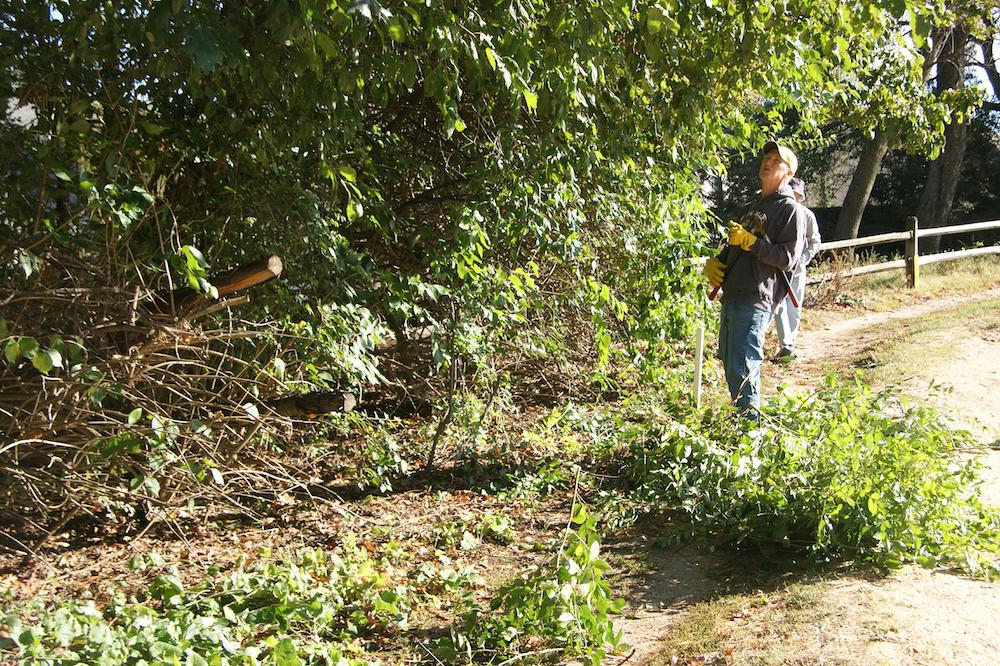 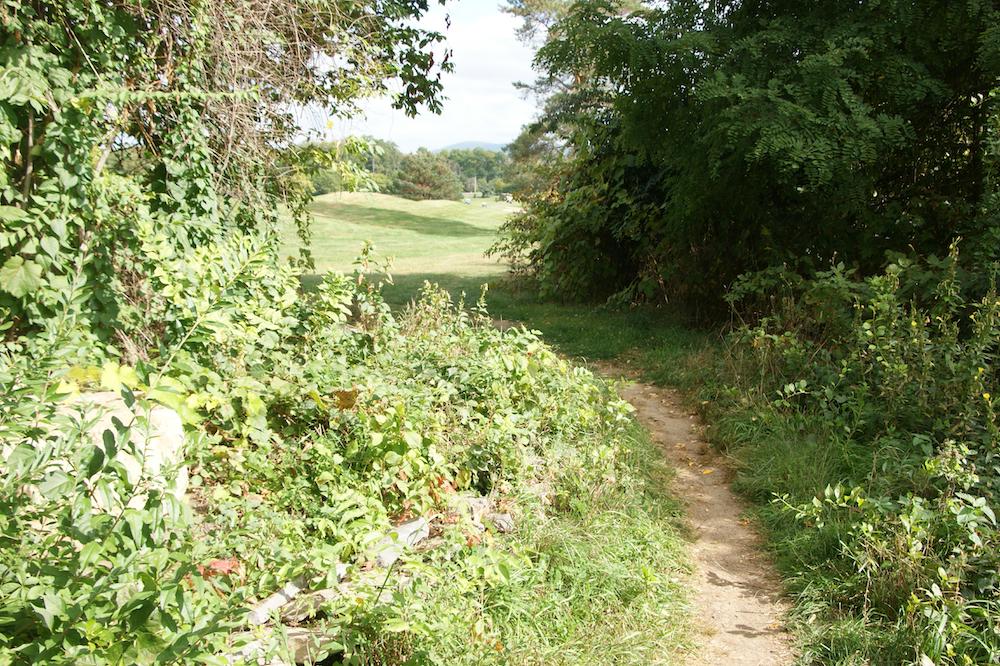 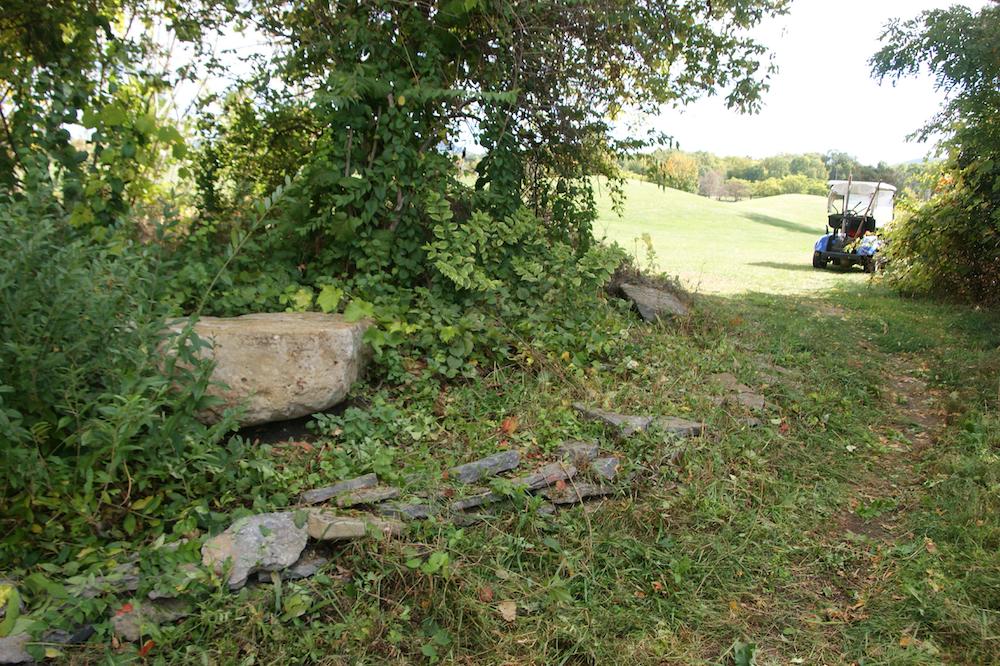 Rock garden with a brush cut